Growing up – back in the days (gasp) before cell-phones and always-on communication, to be late to meet my parents was to send them into a spiral of worry. And that meant Trouble.

An expected hour late is less painful for the person waiting than 2 minutes of dear Lord what’s happening where are they???

(This is why train stations often show the expected times. The studies actually show that for the commuter on the platform, knowing when to expect it, even if it’s late, is less stressful than not knowing but the train being on time.)

Now of course we have technology to communicate our whereabouts and ETA so much more easily. (We also have technology to hinder timely joining of a WebEx meeting, but that’s another story. And we have jobs and traffic situations that sometimes run us behind – so exceptions happen.)

But essentially, I’m an “early” or “on time” person, not a “late” person generally. I was trained young not to be. I usually join conference calls 5 minutes ahead, just to be safe. I’ve been known to arrive at events so early that I have to sit in my car down the street for a while because no one wants guests arriving while they’re still in prep mode. When we went on our trip, First Beautiful Niece noted that I was always getting us everywhere way ahead of schedule. Like, time to explore the area and grab breakfast as well, early.

Mike Birbiglia on late vs on time people:

All that said, you would not know that about me if the only way you knew me was attending church with me. My church family might have guessed I am a perpetually Late person.

But actually it’s that I’m not a music person. I know, that’s like suggesting I’m a serial killer. I’m not (just to put that on the record), but I understand it’s that kind of weird to say. [I’ve been thinking about this and realize that part of it is the forced joining in the singing. I have a higher tolerance for listening. Even so, I hit a limit…]

The worship team are all music people. They are gifted by God to play and sing and they truly do worship by sharing the gifts they’ve been given to God’s glory. It is part of and puts them in a mindset of worship. They could happily sing and play all day.

Which is why, not counting any ambient music beforehand, there’s sometimes 4-5 songs before the service begins. And then others interspersed into the service as well.

There are songs and hymns I enjoy and find moving. But again, I am not a music person. By song number 2, maybe 3 on a good day, I’m ready to be done. Okay, that was good, but it’s enough. Let’s move on, start the sermon, time for a teaching… the good stuff.

Wait, are they starting another song?

Ugh, and another one??

Yeah, you can hear that I’m not getting more into the right mindset over time. That I don’t find this to be a bonding experience with the rest of the congregation, nor a space to turn my heart to Him.

So, since most everyone else does, and the issue is mine, I got pretty good at timing my arrival. I might miss an announcement and hopefully I won’t miss the offering, but I need to miss some of the music.

Now that we’re doing streaming church (which I would do anyway, but it’s guilt-free and even responsible of me, in the days of COVID-19), the band can’t play together. Some churches (my old church) is mostly using recorded worship music. The church here I’m streaming switches us to the feed from one of the worship team’s homes, where they play and sing.

Just a few songs. Though as this becomes more “usual” they seem to be working more in.

And I still generally find it to be too much.

Yeah. Church may be remote. My arrival may be virtual. 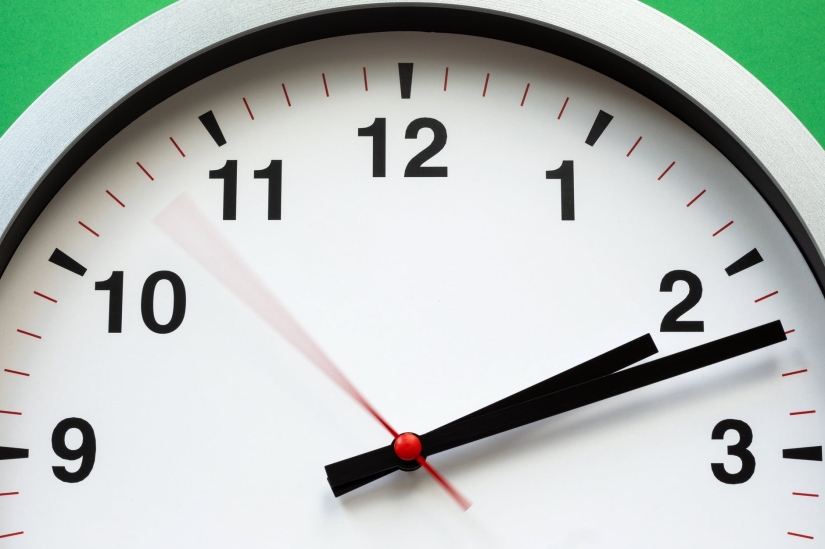 1 thought on “I still arrive late for church”