Yes, I went, but what did I think of it?  It’s a jumble of impressions. Their ancient architecture is amazing; sidebar jokes about it’s because they had spaceships to aid the process. Recurring theme: Hiram Bingham was not a good guesser as far as what the purposes of various sites were.

Uneven steps  at altitude upwards makes the oxygen feel inadequate, I really don’t want to die here on the trail and but for Pat I would have given up. Uneven steps at altitude downwards are a series of knee-jarring stumbles (mercifully with no injuries).

Though I am duly impressed, the lost culture pinches my sensibilities. As always I am more moved by the beauty of the mountains, always appreciating what God makes over the acts of men; I know someone who would feel very much the opposite. You should come. You’d really love this, I think.

I appreciate the site, I do, but whether it’s the lack of oxygen or something else, I feel there’s a gap. It’s magnificent, and yet…

The Incans gave thanks to the mountains – always that slippery slope from giving thanks for into worshipping the created instead of the Creator. They charted and followed the orderly beauty of seasons and stars, but (whatever they intended at the time; all that is lost), the religion was or devolved into polytheism that resides side by side with Catholicism here today.

Swirling in my head: God who is Spirit, calls Himself “Father” perhaps not because He is male (of the Trinity, only Jesus has a body and therefore gender) – perhaps not even because culturally fathers were in the position of power and authority – but because faiths that refer to God as Mother invariably make this same slippery slide into worshipping the earth itself, instead of the One who made it all.

The importance of the number 3 in their belief systems even today reverberates though. Truth wants to be made known. His glory is manifest in every corner of creation.

And so, the site itself. Monumental scale and building precision at a site accessible only via a trail though the mountains. Some kind of environmental blight is believed to be the reason that Machu Picchu was abandoned. Possibly a plague struck the cattle; as large as it is, as many people as it housed, the terraces for farming could not have sustained the people here.  The bodies left behind showed signs of malnutrition.

But no written records reveal what happened, nor anything else about the why and how of this place.

Fascinating. Challenging both mentally and physically. Worth seeing. Given the opportunity, I would definitely come back again. 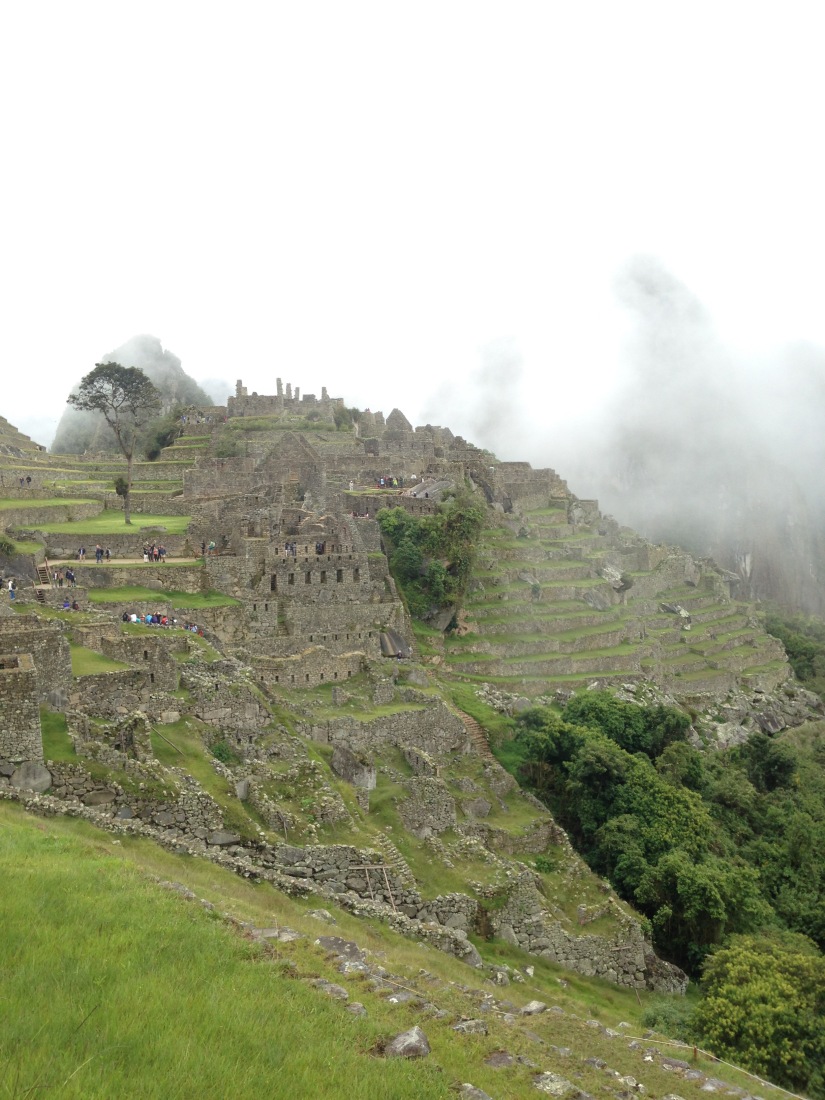 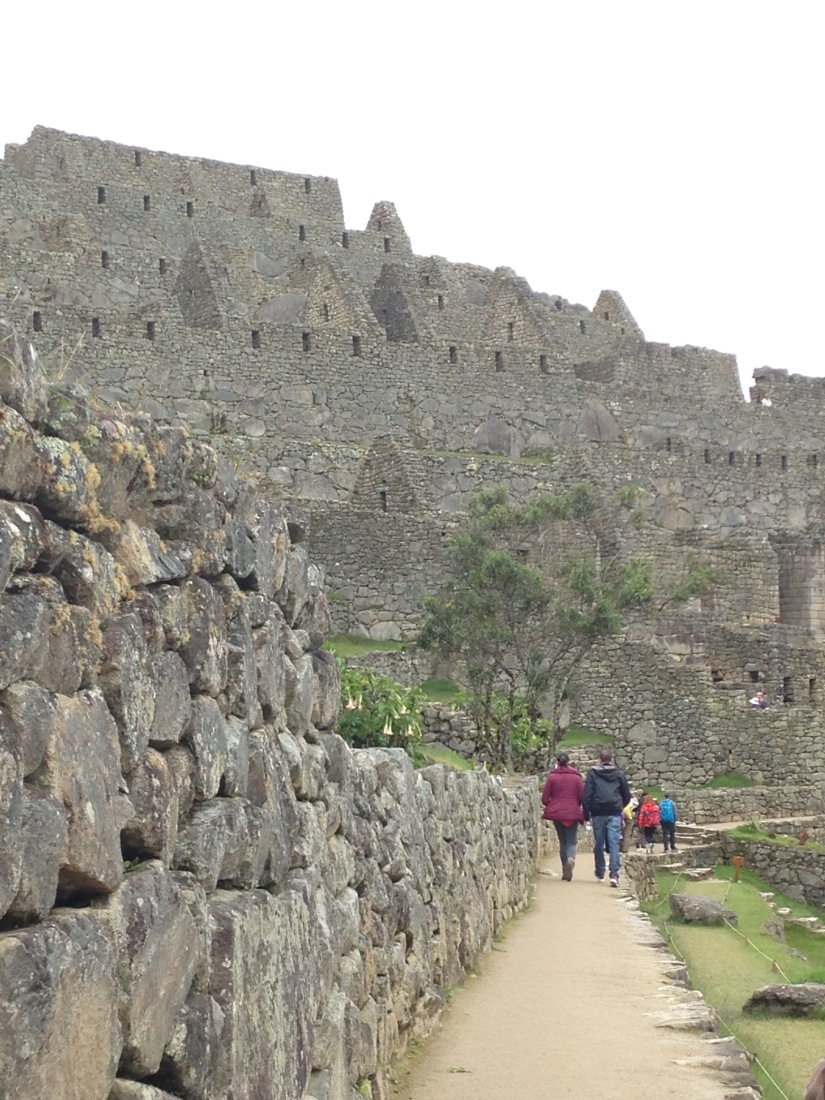 1 thought on “Revisited: my visit to Machu Picchu”